When this comment caught my attention, my initial reaction was thinking “I hope this is call back joke”, unfortunately, it was not a joke comment this person was making so I quickly reported it for being hate speech since Facebook has now promised publicly they were going to take hate seriously on their platform. 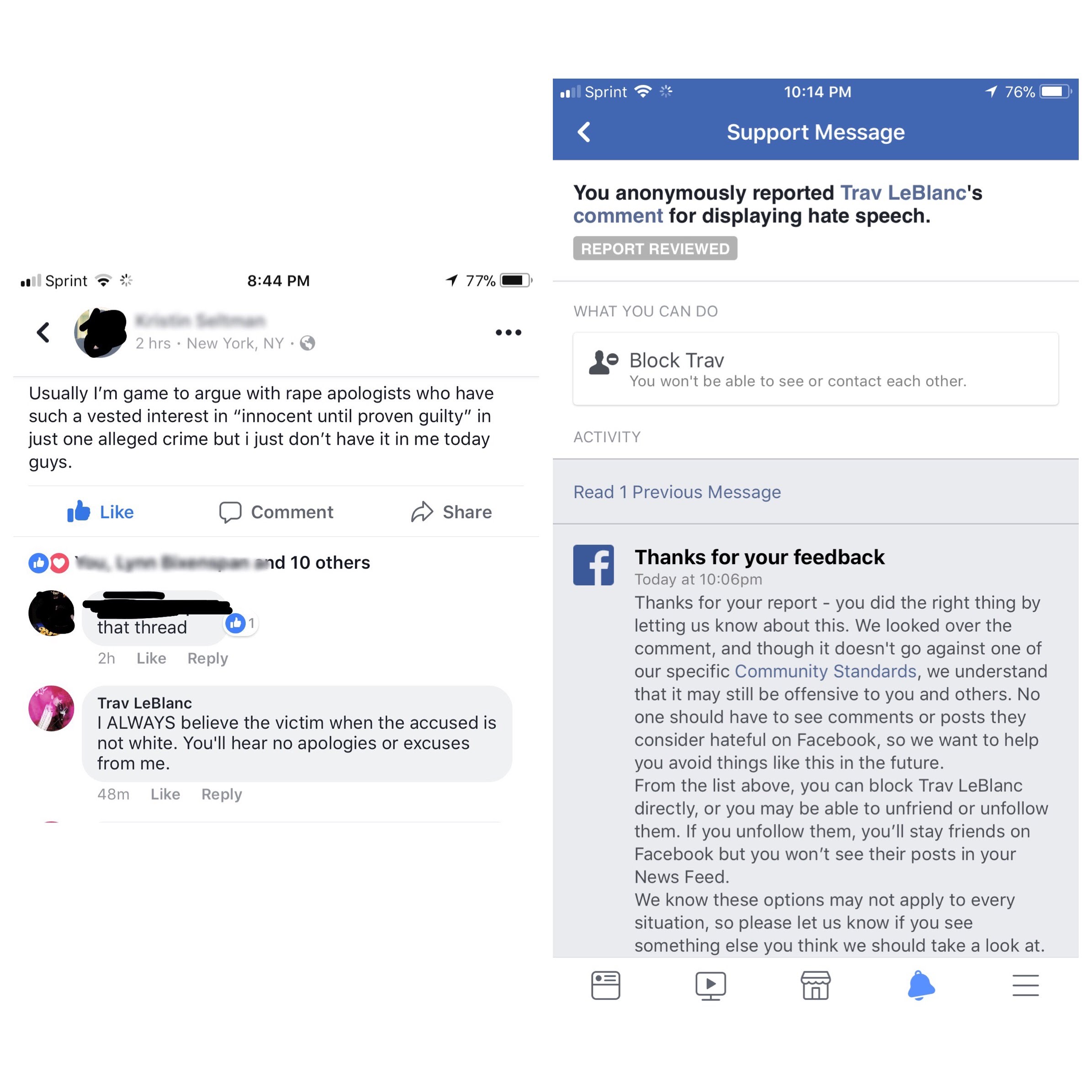 It took Facebook almost 3 days to review this reported comment to come and say it doesn’t violate their community standards. I’m guessing Facebook must be too busy hunting down all the real hate speech posts of women calling men “scum” and the #MeToo posts to delete that’s why it took so long to tell me this was totes fine to say on Facebook.

What made it apparent that this person’s comment was being serious and not joking, was after looking at his profile and seeing the public posts he has up on his page….and holy cow was it a lot of disgusting anti-semitic posts that all were well within Facebook’s community standards because why on Earth would a post calling Jewish people sex criminals be considered an attack on an entire religion by Facebook?? 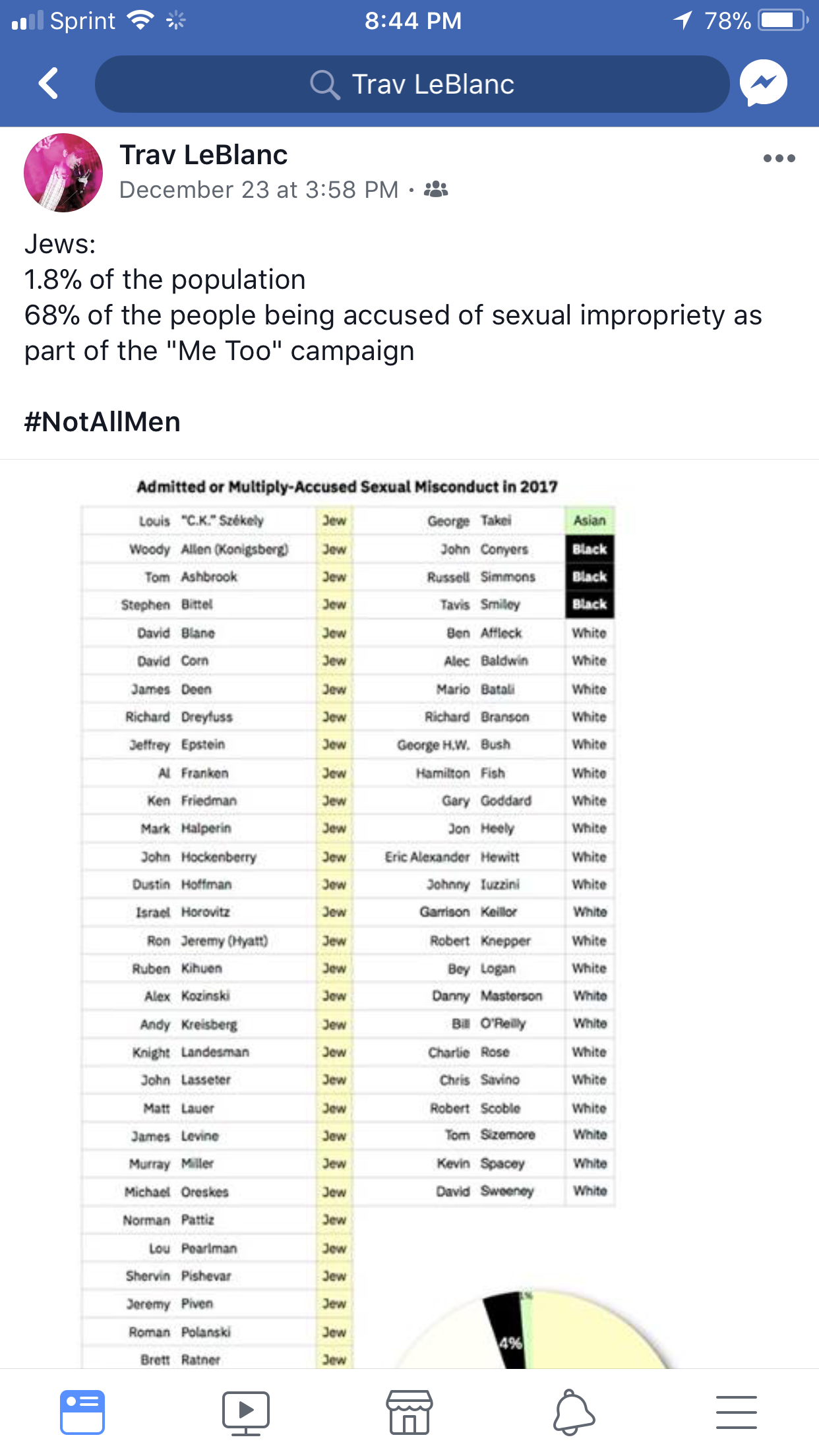 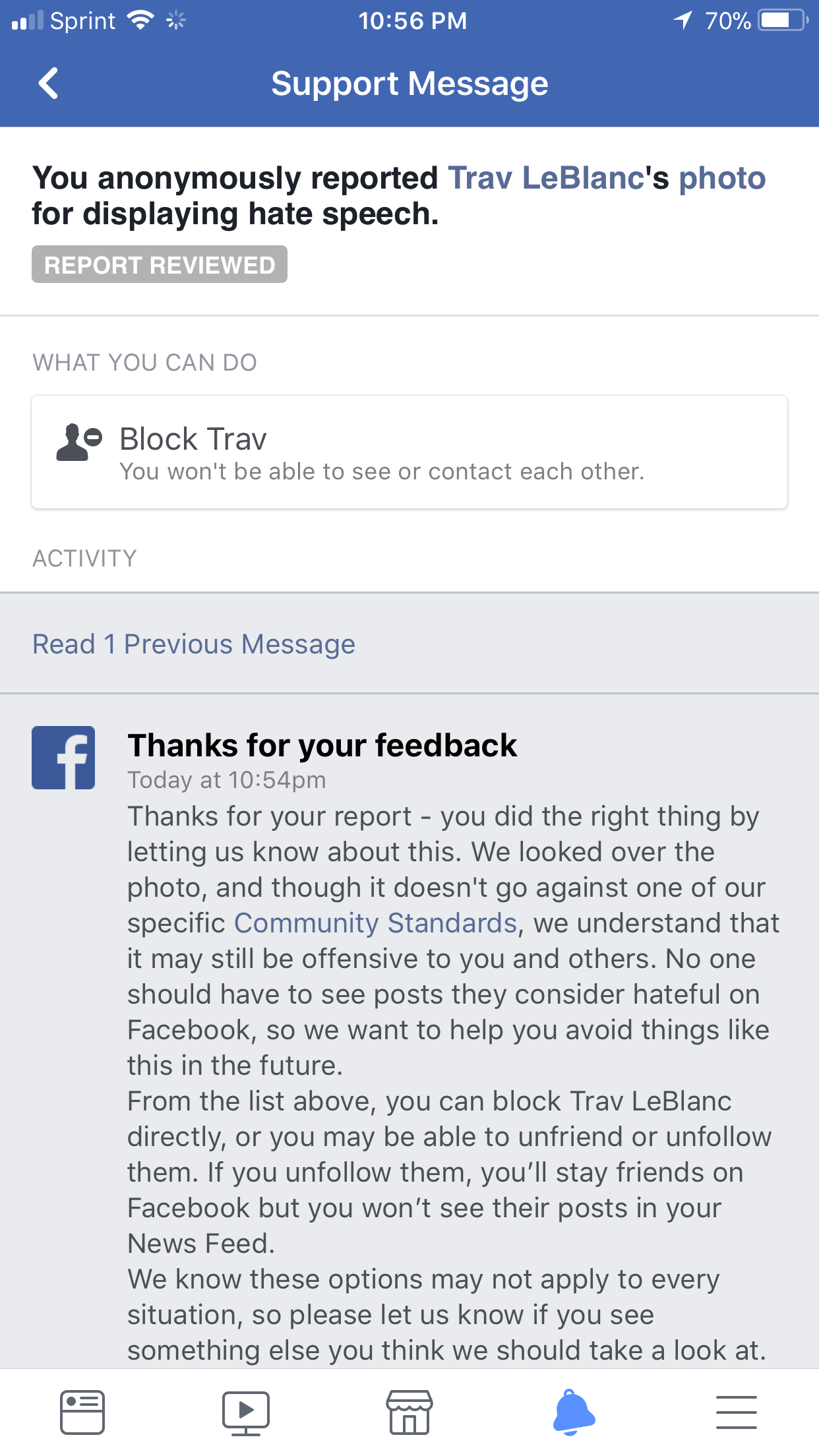 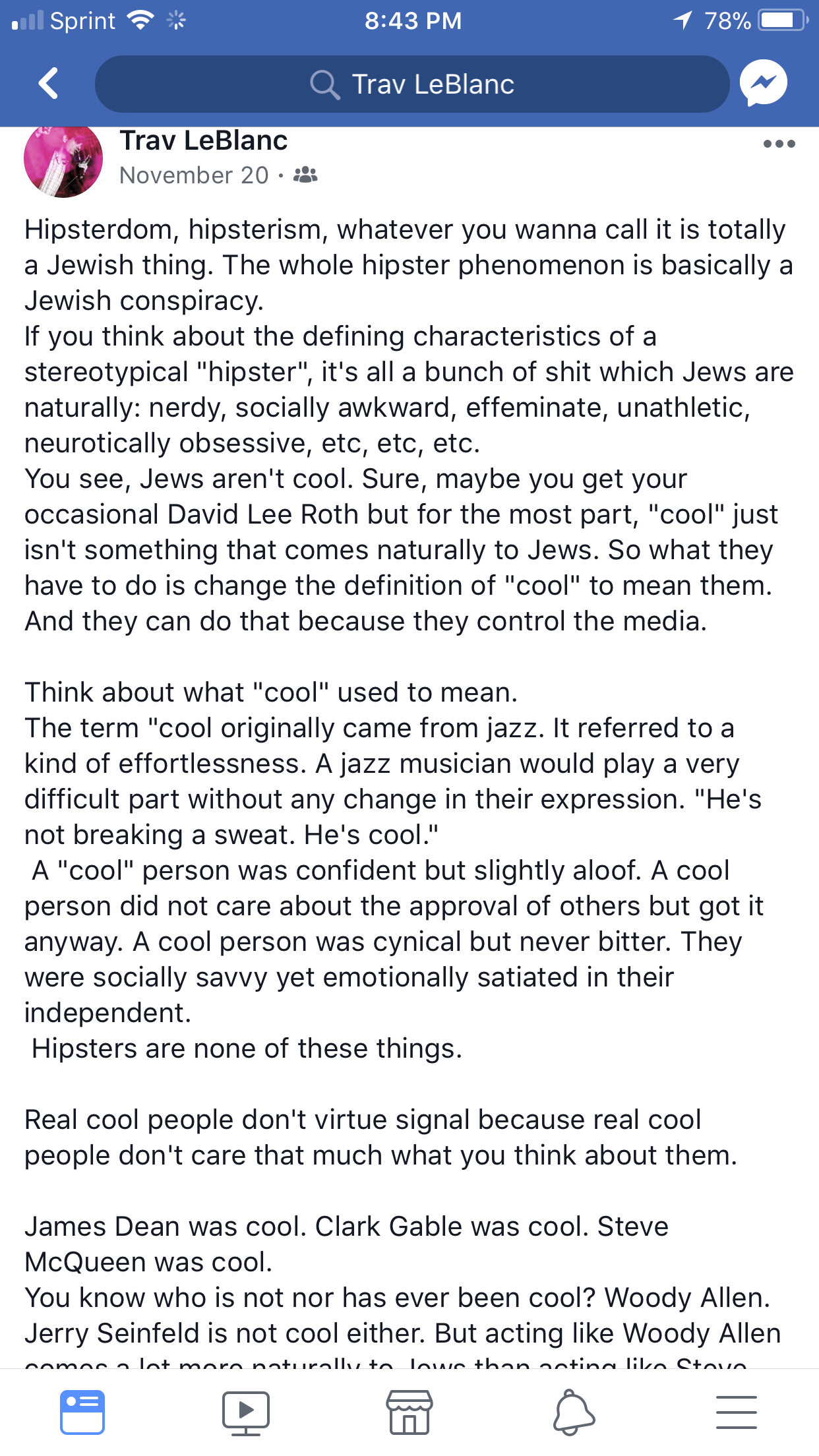 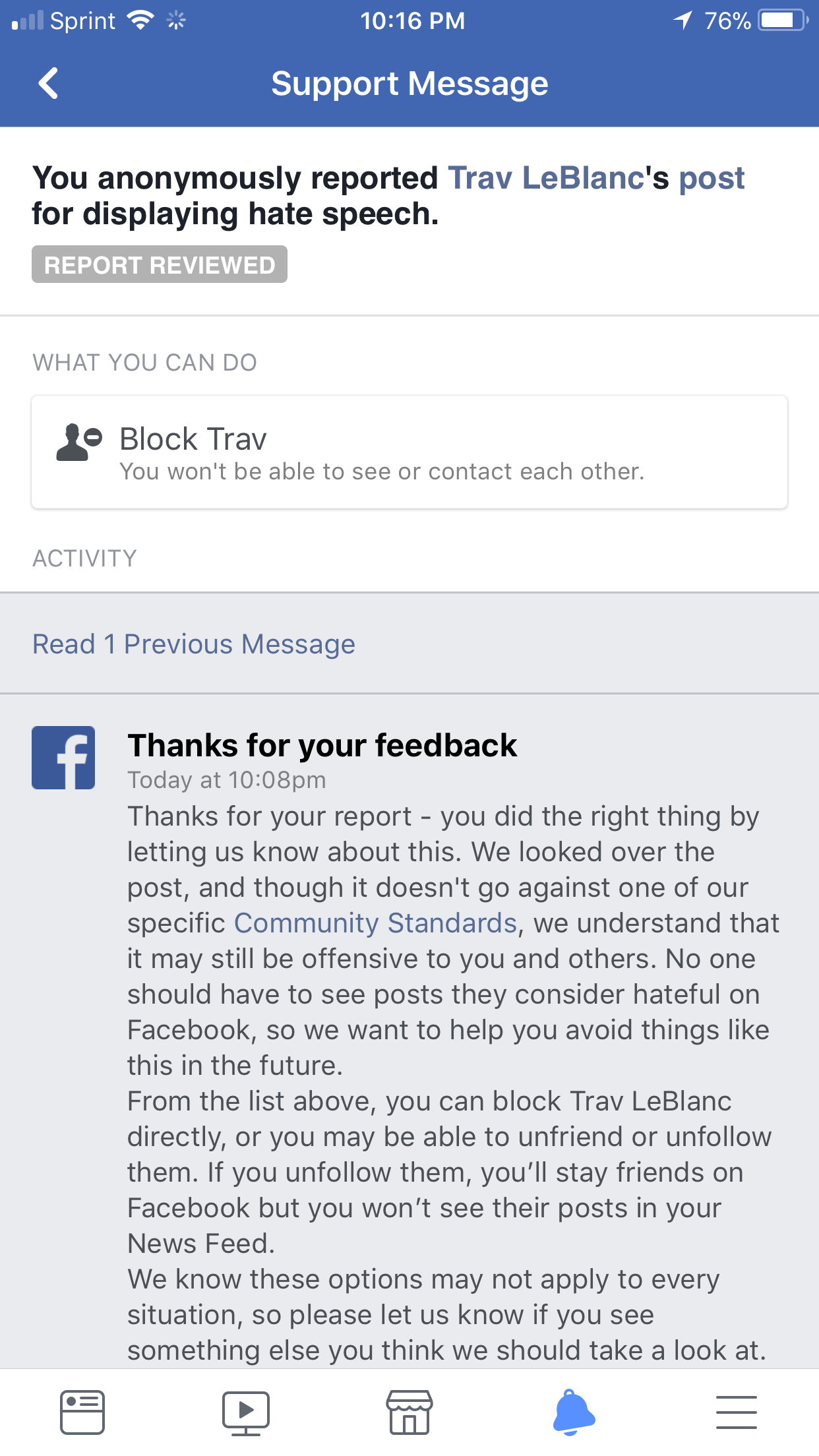