This public profile may or may not be a fake account for shock, however, regardless of whether or not the poster is just being a troll such posts which advocate murder and white supremacy clearly violate Facebook’s community standards right? Well, you would be wrong actually, see, Facebook rarely finds white supremacists posting their hatred against Jewish people, multiculturalism, and immigration, to be actually violating any community standards. Facebook repeatedly allows such posts to remain on their platform then uses their filter bubble algorithms to push other users with authentic white supremacists beliefs together. Then of course Facebook denies that they ever have any liability when these violent white supremacists connecting thanks to Facebook go out into the world and commit acts of violence. 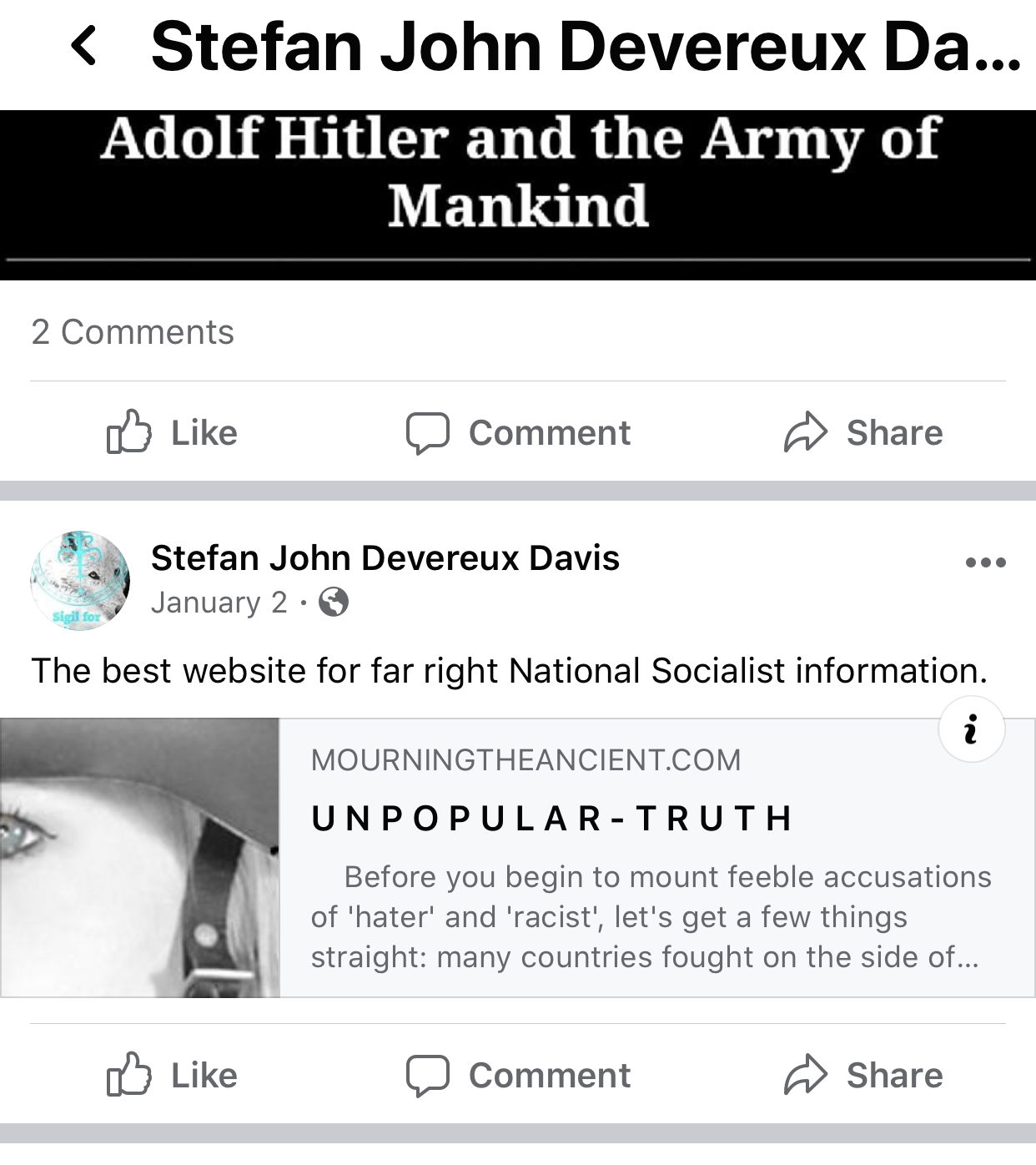 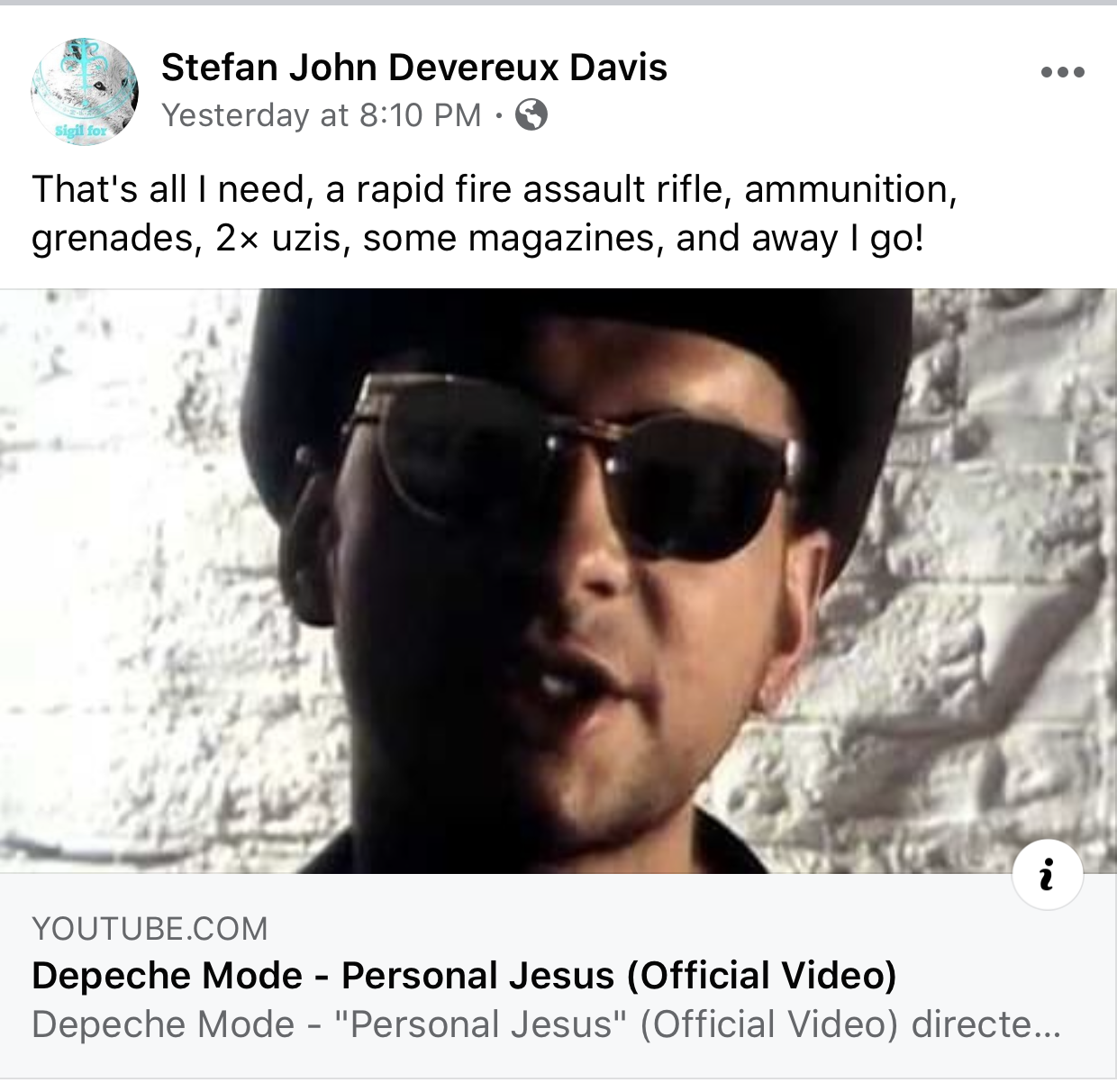 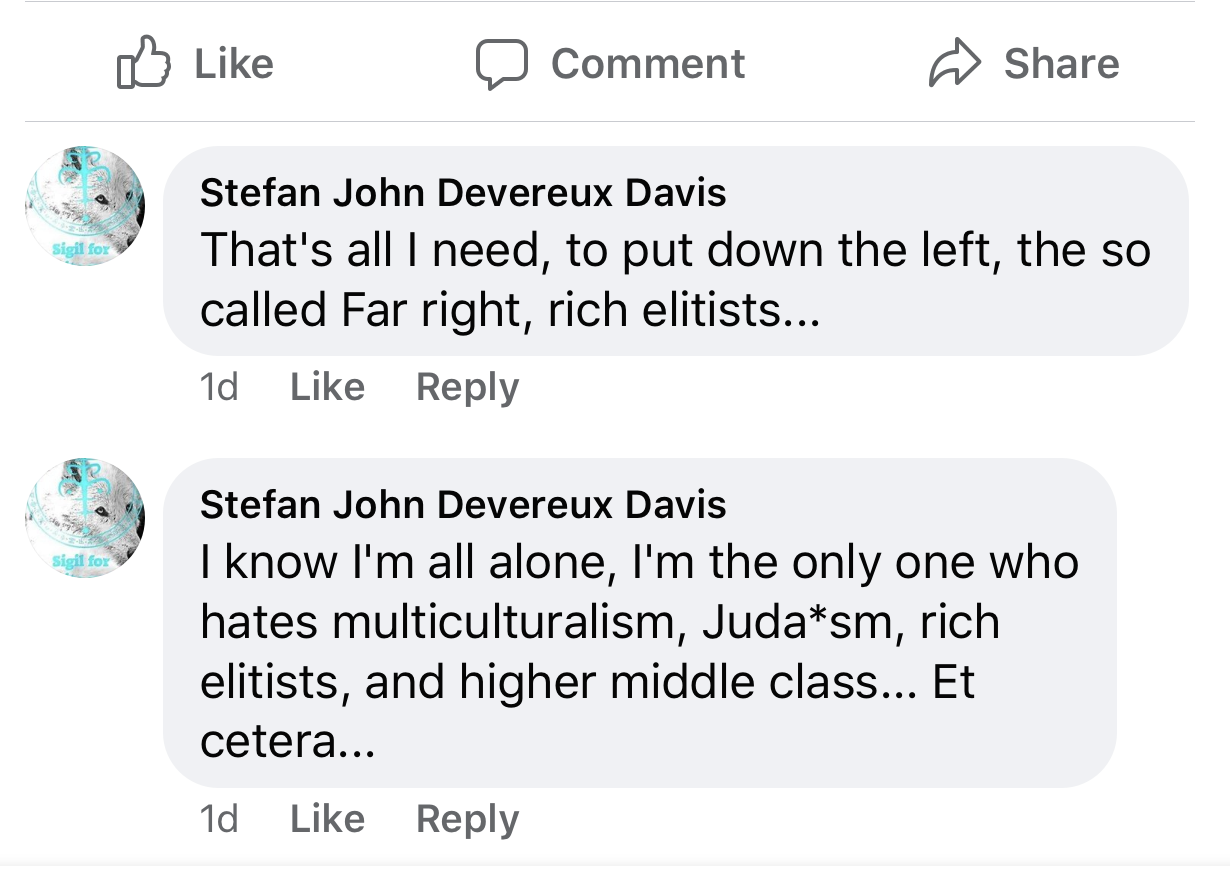 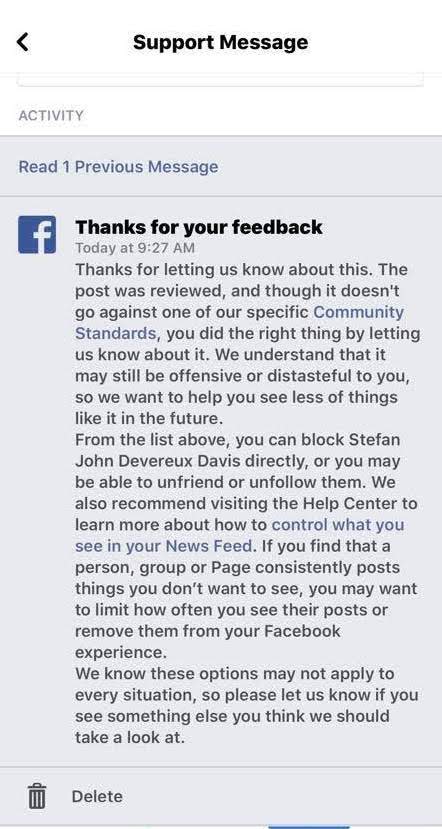 So while all that is still allowed to be on Facebook, don’t you dare say anything about racism or use the word “trash” because that is a no no for Facebook.