It’s pretty telling how Facebook is completely fine with blatantly racist memes on their platform like this one: 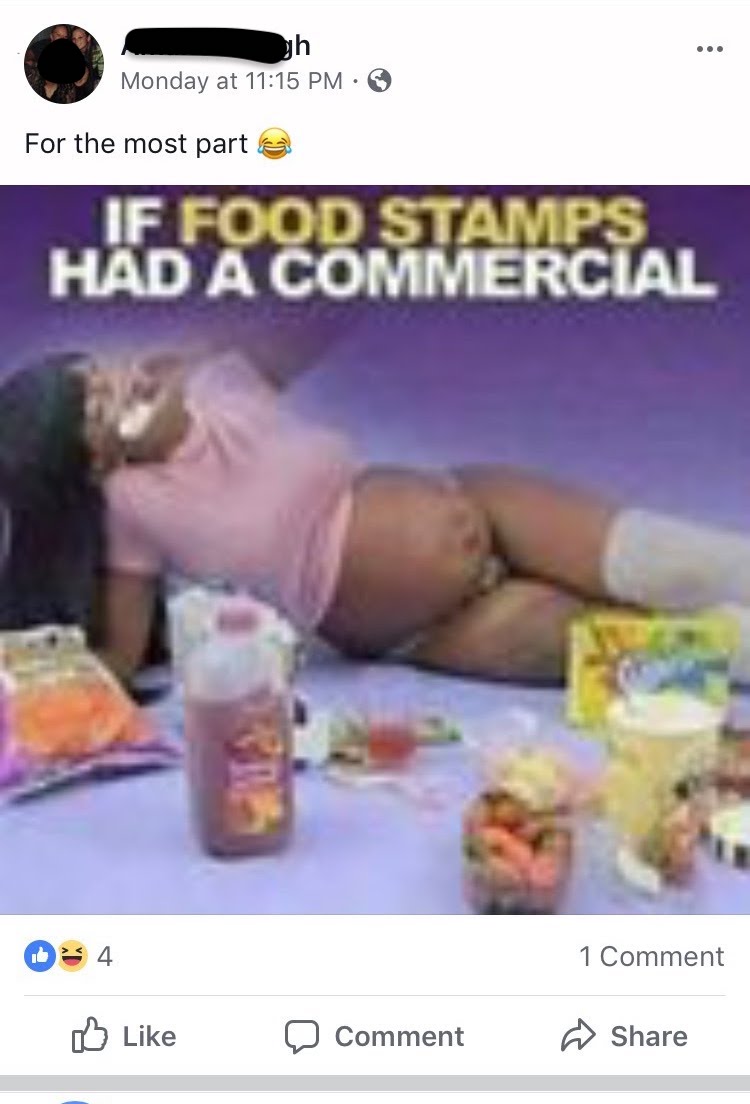 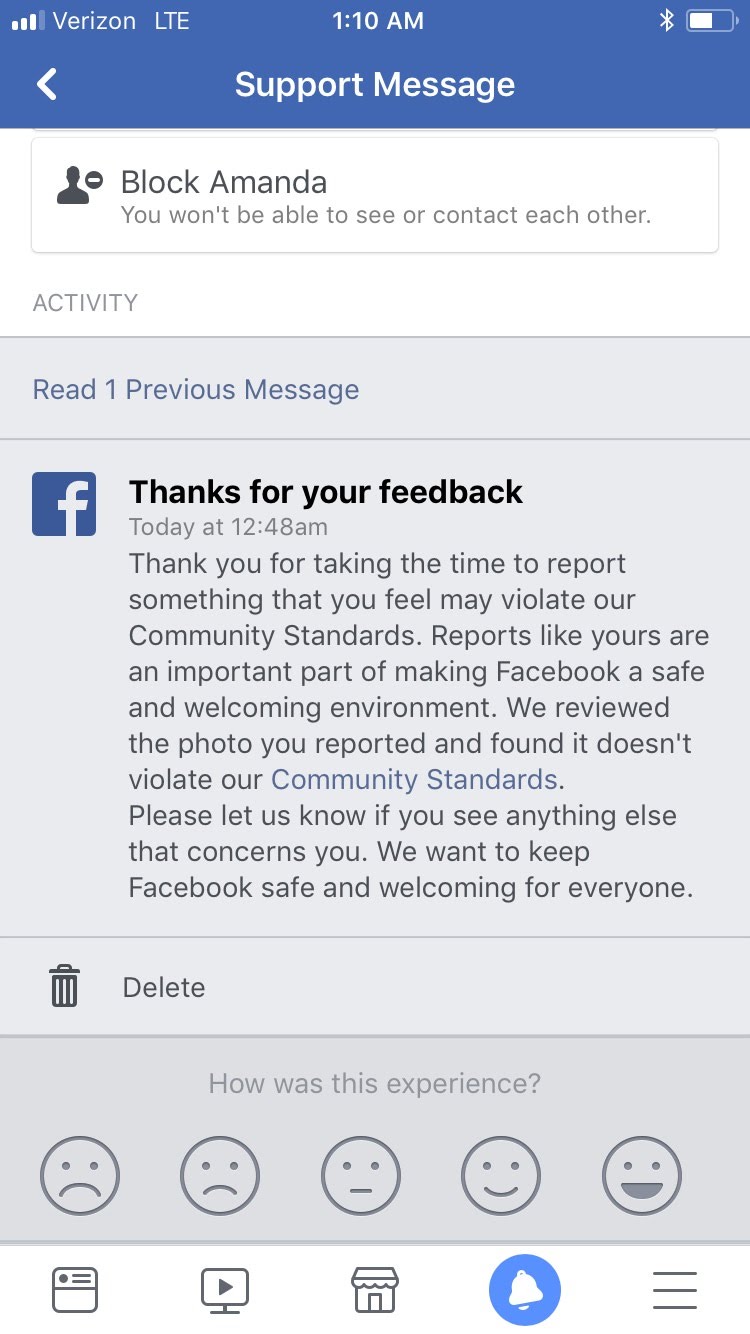 It’s pretty clear that the level of respect Facebook has for women of color is zero. Facebook has repeatedly allowed racist memes, posts, and threatening comments, that have directly attacked black women on their platform while only punishing the woman at the receiving end of the verbal assault.

Just like they did to Josie when she was called a “black thug,” Jose got slapped with a 30 day ban and the racist white man who called her a “black thug” walked away unscathed. 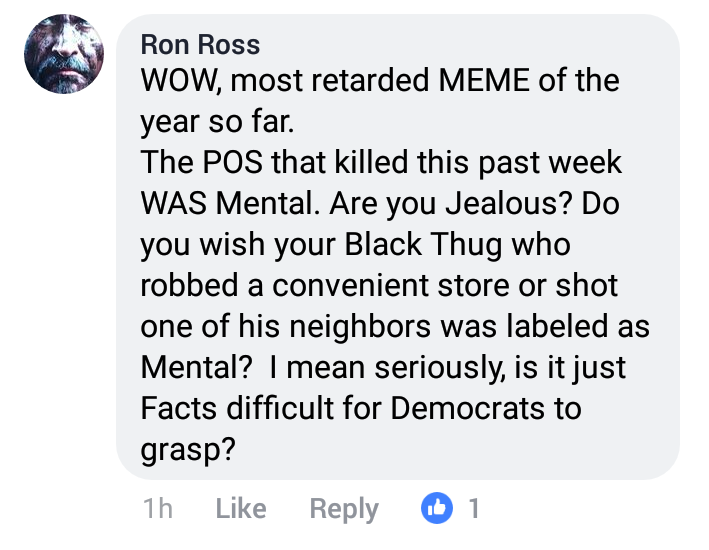 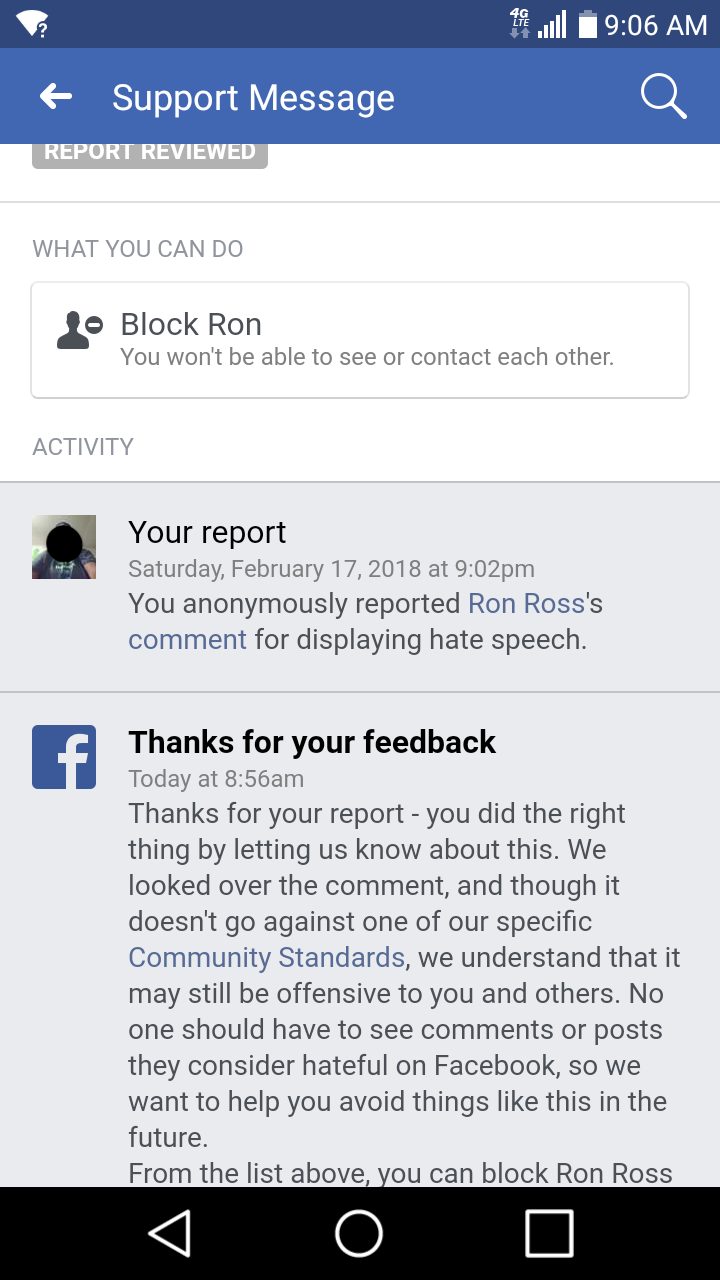