On December 28th, 2017, Propublica published their investigative report into Facebook’s enforcement of their “hate speech” rules. As a result of Propublica’s published report, Facebook was once again made to issue a public apology statement, this time Facebook VP Justin Osofsky issued his own public apology saying “We must do better.”

Fast forward a few days later, after all the hub hub of the New Years partying is over, Facebook is back at it again with the same old practices of white male bias when it comes to enforcing hate speech standards. To date, Facebook still says this post is hate speech necessary to be deleted. 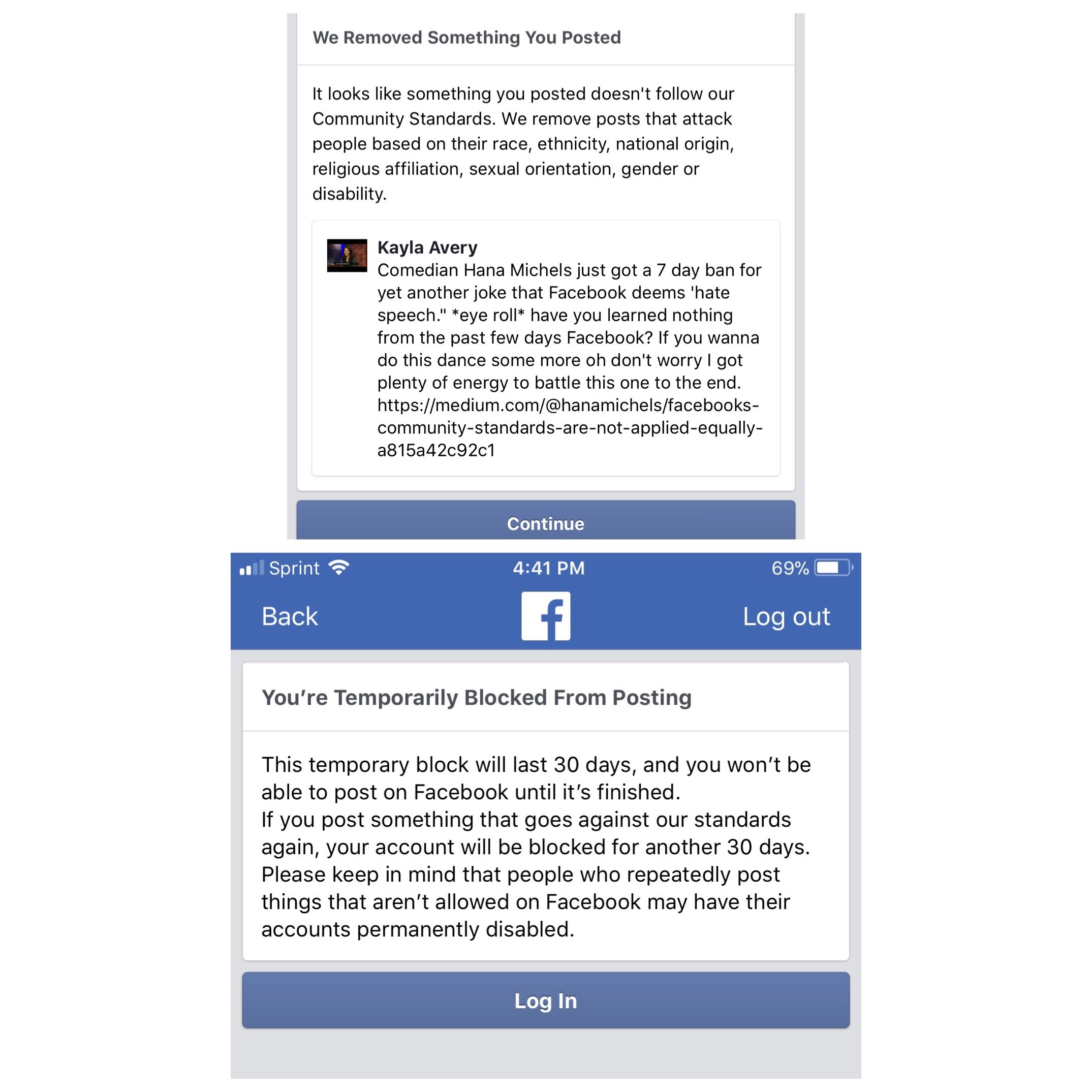 However, this is still very much within community standards and NOT considered hate speech by Facebook: 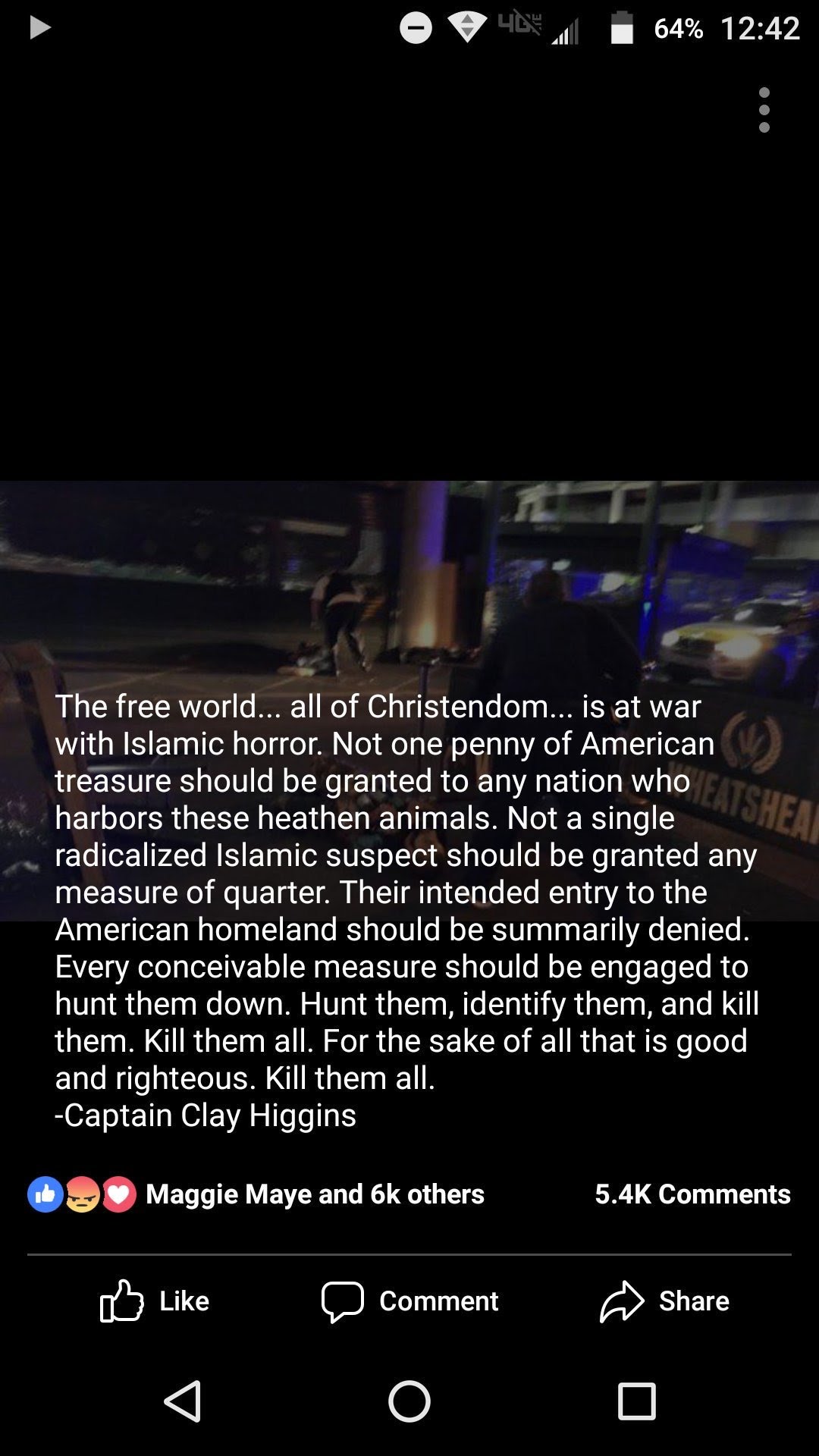 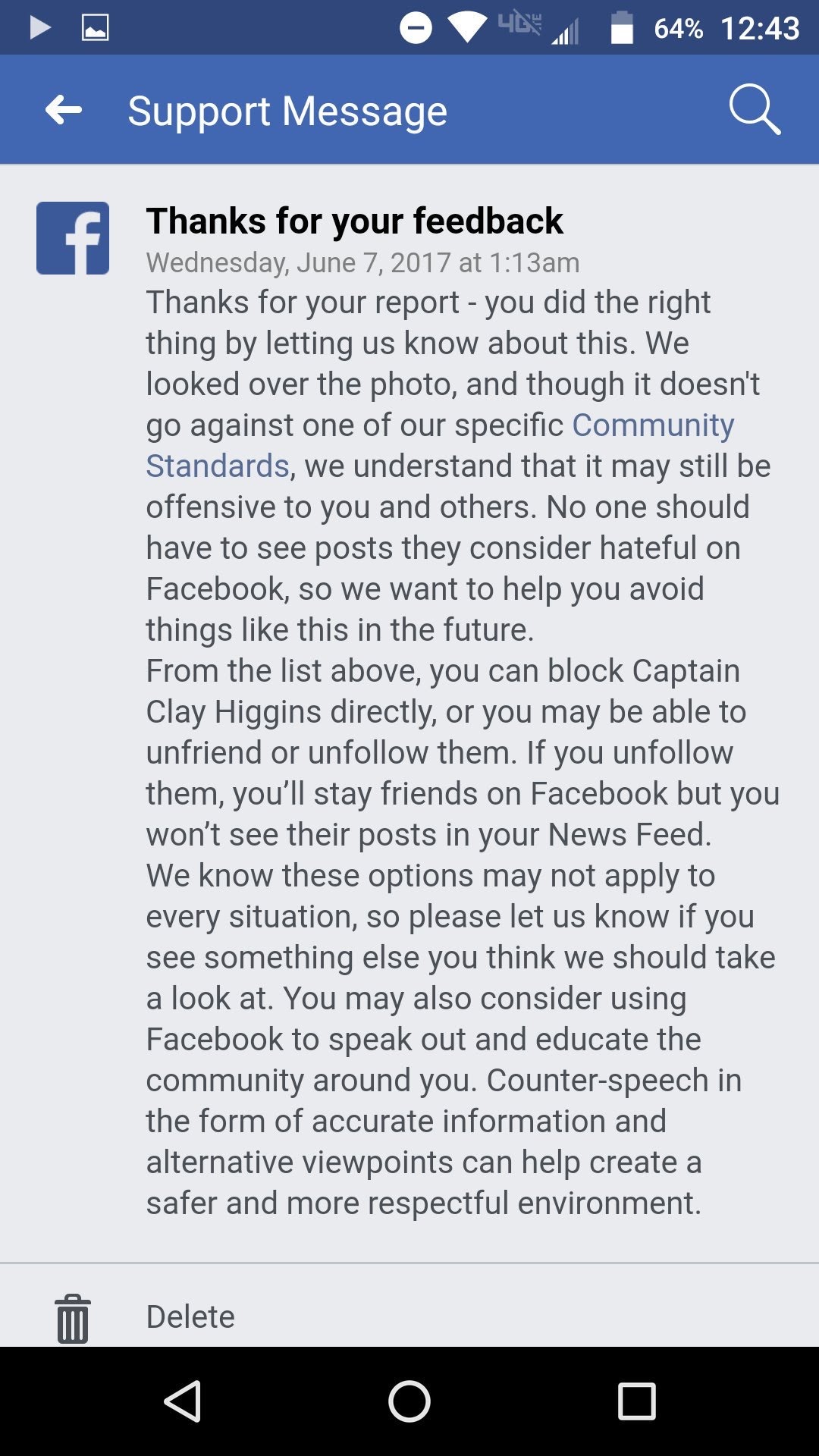