It’s been discovered that a predatory photographer not only took advantage of women by coercing them into posing nude and sometimes sexually assaulting them, he was secretly sharing recognizable explicit content with followers on Flickr, without the subjects’ knowledge or consent.

A former model of this photographer took a stand and called him out on her Facebook page, she specifically mentioned in a post of her that as an artist she won’t be ashamed of her hard work and art, but advocated for other women to stay safe from this predator if they didn’t already know.

So what did Facebook do? Well they banned her for 3 days citing violation of their “community standards” for “harassment.” Of course! Because why should women be allowed to warn other women of a known assailant who preys on women? WHY SHERYL?? WHAT HAPPENED TO SPEAKING OUT & SUPPORTING WOMEN SHERYL SANDBERG?? Because it hurts the man feelings of course. 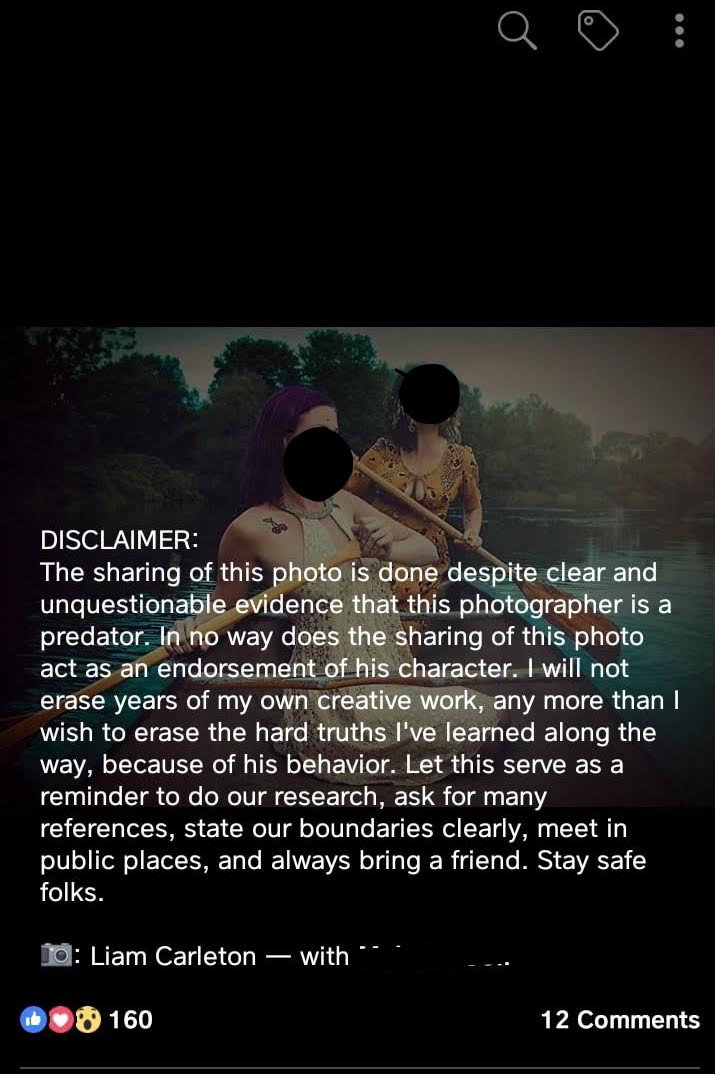 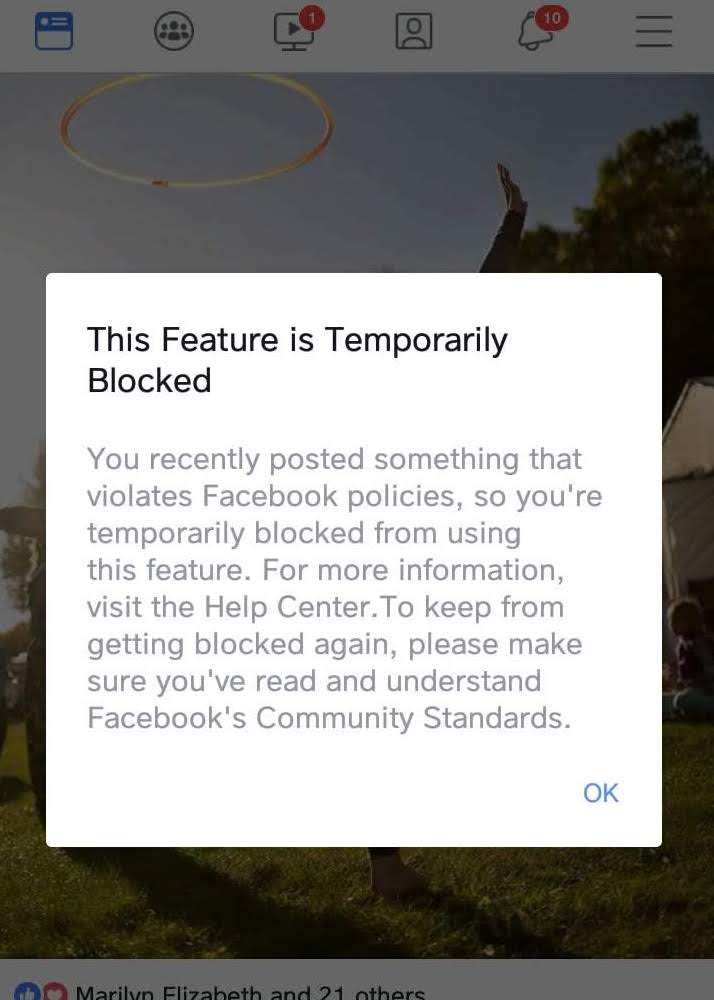