On Tuesday, April 24th, Facebook decided to publicly published their newly revised written content policies for their “Community Standards” of what is and is not allowed to be posted on FB. Facebook gleefully published their shiny new content rules in a 27 page document that everyone could read publicly for the first time ever.

On the same day that Facebook celebrated their brave decision of publicly publishing their rules, which were carefully crafted for the public to read, a FB reviewer sent their decision back on a post reported for hate speech. The post reported was a link shared on FB and share was the link to the notorious nazi site responsible for the Charlottesville rally and the murder of Heather Heyer. Surely, FB would see a criminal nazi website and promptly remove it for textbook hate speech violations?? 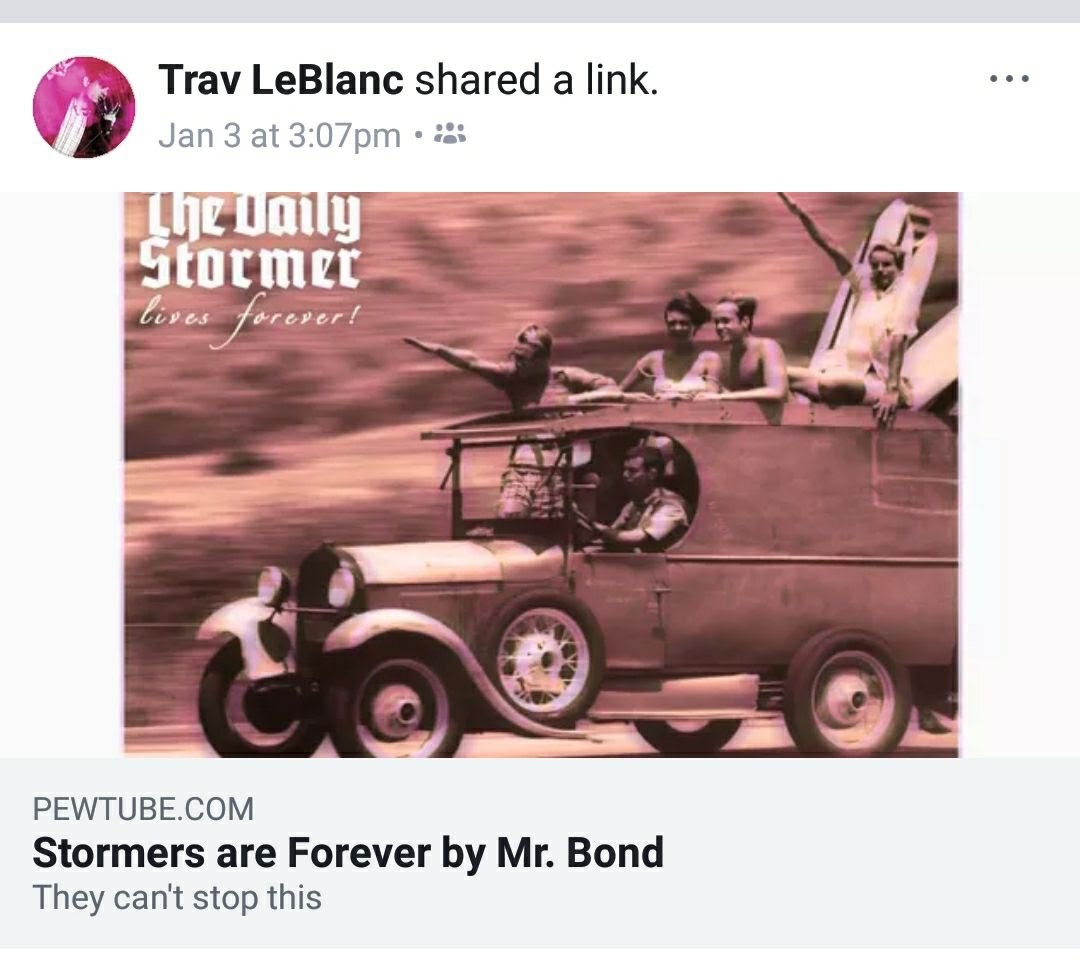 OF COURSE FB DIDN’T FIND THE POST IN VIOLATION OF ANY COMMUNITY STANDARDS. 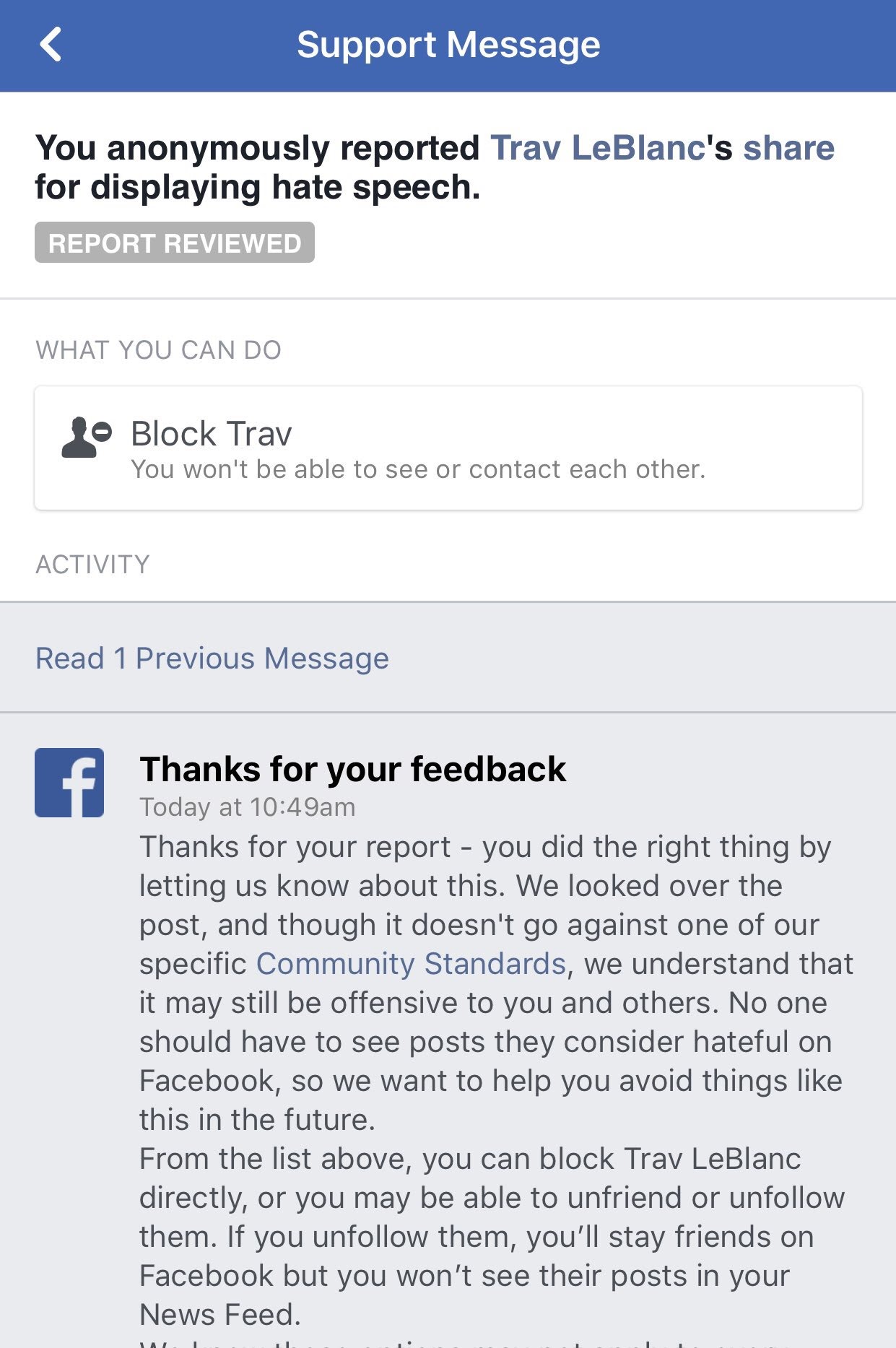