Home•White Supremacist Groups Not Against Community Standards
Previous Next

Mark Zuckerberg has now infamously testified before congress which took placed over 2 days this past April, on the 10th & 11th 2018. During this 2 day hearing, Mark Zuckerberg answered a barrage of questions from House & Senate committee members, one question in particular, Zuckerberg answered with bold confidence “We do not allow hate groups on Facebook.” In fact, Zuckerberg said it so boldly that people actually believed that he believes that as fact. However, for everyone who is actually on FB and not a robot like MZ, knew otherwise to be the actual truth. Best example, just 2 weeks after Zuckerberg’s declaration that hate groups are not allowed on FB, someone reported the group “White Lives Matter” which said in their description that they are focused on creating “racial division.” Surely, FB will act with such gusto as MZ did in his answer about this hate group review right? 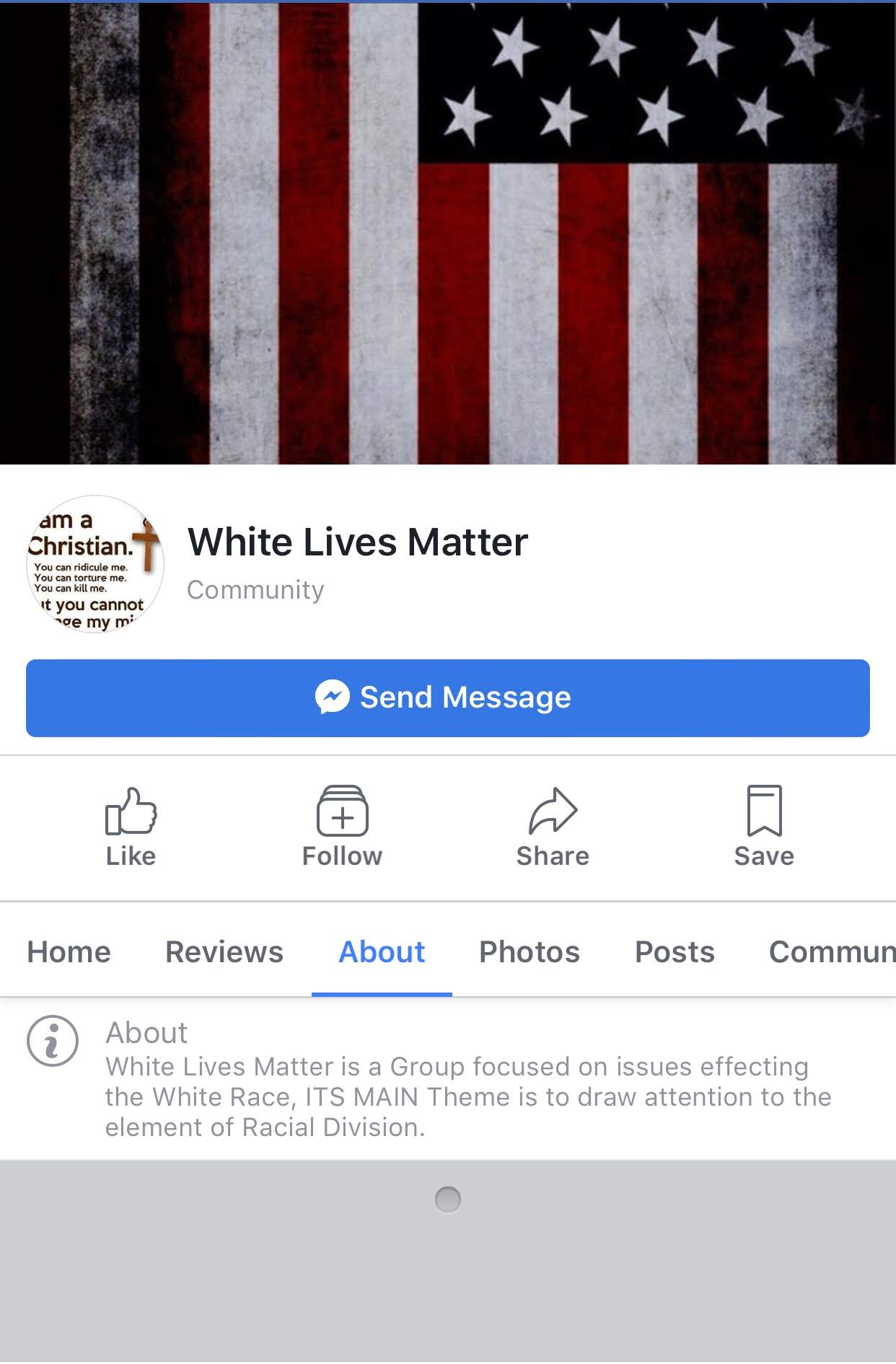 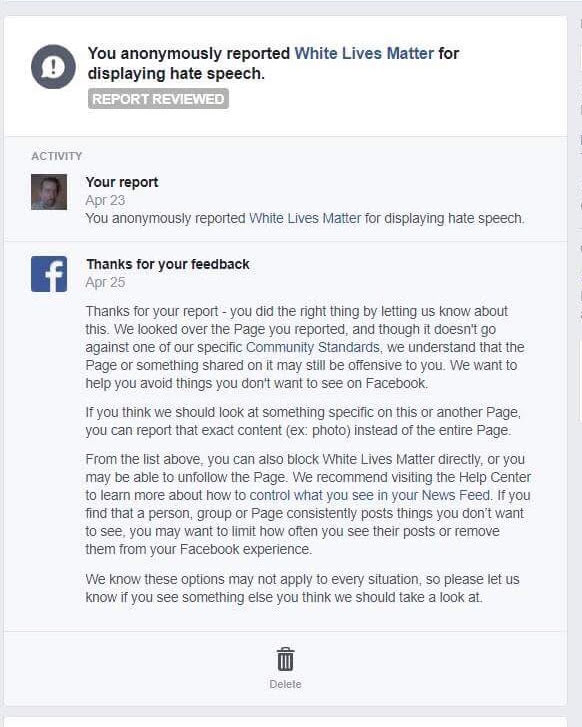 When it comes to hate groups, white supremacist groups are allowed on FB because hate brings in soo many millions in profits for them. But it was cute watching Zuckerberg think that Facebook wasn’t a racist cesspool to it’s core for a moment.